What are words worth?

It is possible to say that indeed there is a growing sentiment over the actual value of words, or a growing fluidity of meaning on the media. That beauty is in the eye of the beholder is a long held sentiment, but that beauty means so much more than beauty such that ugliness is considered a brand of beauty is where we have come today.

Last week, during the Senate Hearing for the confirmation of US Supreme Court nominee Judge Ketanji Brown, Senator Marsha Blackburn asked the nominee what would have been a very simple question: “Can you provide a definition for the word ‘woman’?”

A few years ago, the answer to this question would have been as straightforward as the route from one’s hand to one’s mouth on a dining table, but nowadays any answer is as incendiary as the route from frying pan to fire.

Apparently in trying not to offend the different interest groups for whom contested identity is a matter of social and political capital, investment and profit, Judge Brown gave a most outstanding standing-on-the-fence reply that anyone could have expected: “I am not a biologist.”

The human race has come a long way culturally, we have probably seen it all, however, this contemporary evolution of words and meanings may best be defined as unprecedented, that is if the meaning of ‘unprecedent’ does not change before this is published.

Now, we are both too careful to not cause offence and too frustrated at the changing meaning of offence. Indifference is now complicity, silence is now consent, two plus two is now five, to some it is absurd, and to some it is progress, but maybe we can all agree that truth is no longer absolute, even more it is not just relative, it has now become absolutely relative. A rising dearth of proportionality has met with a growing need for vocalism. Everybody wants to share his,hers,their truth, and no word, no meaning, nor reasoning has been spared along the way.

While we go to edit and update our dictionaries at increasingly shorter intervals, the question persists: what are words worth? 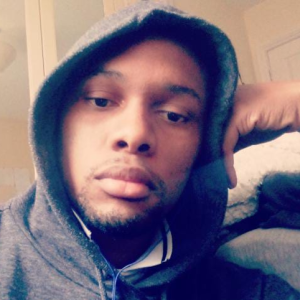