Spotify: Music from all around the world at your fingertips.

Spotify is a platform that provides multimedia content (music, podcasts and videos) to be heard and viewed in real-time. It is the largest music streaming service in the world nowadays. But what does it mean?

Streaming is a form of digital distribution, in which information is not stored on the user’s device (such as mobiles and computers), this is great because it does not occupy the memory on the hard drive. Another example of this type of service is Netflix. The coolest thing about it is that the user reproduces the content legally, without violating any copyrights.

How did it start?

Spotify was founded in Rågsved, a suburb of the Swedish capital Stockholm, by the entrepreneurs Daniel Ek and Martin Lorentzon. The year was 2006, and in that period the high-speed internet was starting in several parts of the world. However, by that time music was downloaded illegally or it could be bought – at a high price – on platforms like iTunes for example.

The two founders saw the problem with piracy as an opportunity to create something good for both sides: users and artists. For the user, an easy-to-use platform with a large collection of music and which was affordable. For artists and record companies, a way to earn money and enter the digital world, since due to piracy some record companies came close to bankruptcy.

After the creation of Spotify, its founders faced approximately two years searching for investors and negotiating with record companies and distributors, so the streaming platform actually started to work in 2008.

It was in the year of 2011 that the platform became popular, known and used worldwide. The importance of Spotify for the music industry is so big that, in Sweden, piracy has decreased by 25% with only 2 years of its launch.

Spotify made a profit for the first time in the last quarter of 2018 after more than 10 years of its launch.

Every year the company revels quantitative data regarding the number of users, most played songs and artists among other pieces of information.

Here are some of them: 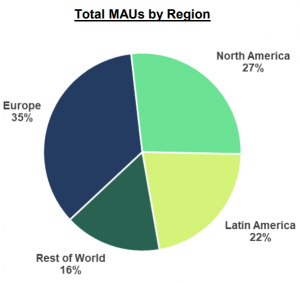 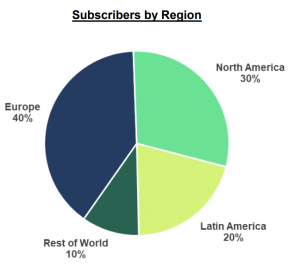 Money to the artists:

About 70% of the income is passed on to artists and record labels. Payment is made according to the number of times the song is played, which generates much controversy among lesser-known musicians.

Spotify is an open platform for artistic expression. The company believes in everyone’s right to share their voice. So generally, all creators and content are welcome on Spotify. However, in some scenarios where content is infringing, illegal, explicit, or hateful, it may be removed or filtered from Spotify. 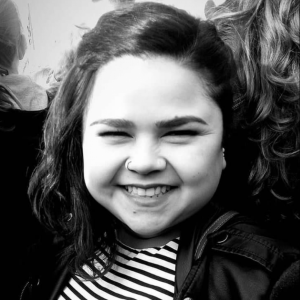