Ray is writer and director of movies, from short to long. But he is even more – he is a motivated entrepreneur encouraged through his love to visualize inner conflicts which can be seen in culture and environment.

He is a good example of what you can achieve if you follow your interests and do what inspires you – even if it does may not pay your monthly expenditure.

“I met Superman first, but I stuck with James Bond.”

Ray: Back in the 70s/80s, we were very fond here in Ireland of British TV and movies. James Bond was always on Irish television on bank holidays, on Christmas. When I was young, I was used to really watched James Bond and stuff. The Roger Moore films are always very well produced but the main thing was: the audience went home happy. There was this one Roger Moore video called “Octopussy”, I always wanted to recreate the stunts at home: with LEGO and a digicam. So, that’s where the idea came from.

“The tape was written over and that’s it – goodbye.”

Ray: I bought my first camera when I was 19 or 20 and we make like an espionage movie in our local woods. That was good! But one of the other guys taped over it – it was the only copy. So, we don’t have it anymore.

Ray: Yeah, it’s tough, you know. The tape was written over and that’s it – goodbye. So, the only memory we have are four or five polaroid’s we have from the day. We know it was good, just no one else does.

“If you find other things interesting, you should do it.”

Ray: The last movie we did it in two weeks in an office. 30 people were in that and we would never be able to get them all together again and the building was getting to get down. So, we had a really small window. You kinda feel that if you mess it up, you can’t do it again – it is crazy, it is good.

James Sullivan from Cork was the cinematographer that time.

Two parts of the new movie. Two genders. Two perspectives. But not stereotypical.

Ray: My main characters are mainly around their 30s, are in a job they don’t want to be, or they are in a job where they are struggling with being competitive with their rivals and stuff like that.

“I am always obsessed with this Bechdel test where two female characters talk about something that doesn’t involve a guy. You know, in the modern age women don’t really need men for their daily lives and work. They are all confident in their professionals and that should be conveyed more. That was what I was hoping to get.”

He wants to change people’s perception of gender. Therefore, the man in his movie has maybe a more clichéd ‘female’ issue and aura and the woman more a clichéd ‘men’ issue and aura.

Ray: Men can be bitchy as well, and on the other hand around women can be much more focused than they appear in most movies. But things are changing in cinema and television for sure. Women are appearing more independent now.

You can watch the movie live mainly in Ireland, maybe Europe. Maybe at some film festivals, private screens and special screenings for people who want to come along in Dublin, possibly Cork and Galway as well. After a while, the movie will hopefully be released via Amazon. Stay tuned!

“One of the actor studies psychology, one became a state agent.”

One of the actor studies psychology, one went back to be a doctor, one became a state agent.

Ray: In the past, we often did auditions to find new talent. I met Eoin Barton while working on a Pat McKnight film called The Seal. And also met Phil Dillon and Lynseyann Mulvey on this film too. I met Sharon at a different casting for a pilot series that never amounted to anything, unfortunately. But she really impressed me on the day.  Sometimes we keep someone in our minds for next time. Networks are helpful here.

For Temper Temper Ray found the actors which fit perfectly immediately. “The script wasn’t quite ready, but I got the actors that I really wanted so we started kinda half ready.”

Ray: We have for every movie our own produced music, especially for this one at the moment. Because we felt like we needed someone with a dramatic skill.

The music in Temper Temper is made by the Irish music teacher Pat O’Connor, who plays the organ and other instruments. All instruments are at his home. “He has a whole library of music.”, so Ray.

Ray: I sent him some clips, talk to him what I like, and he comes back with the magic a few weeks later. An extra thanks here, I really appreciate it. I don’t take it for granted.

Inspiration through as Thomas Newman who is known for his works in the movie “Skyfall” to just to name one. 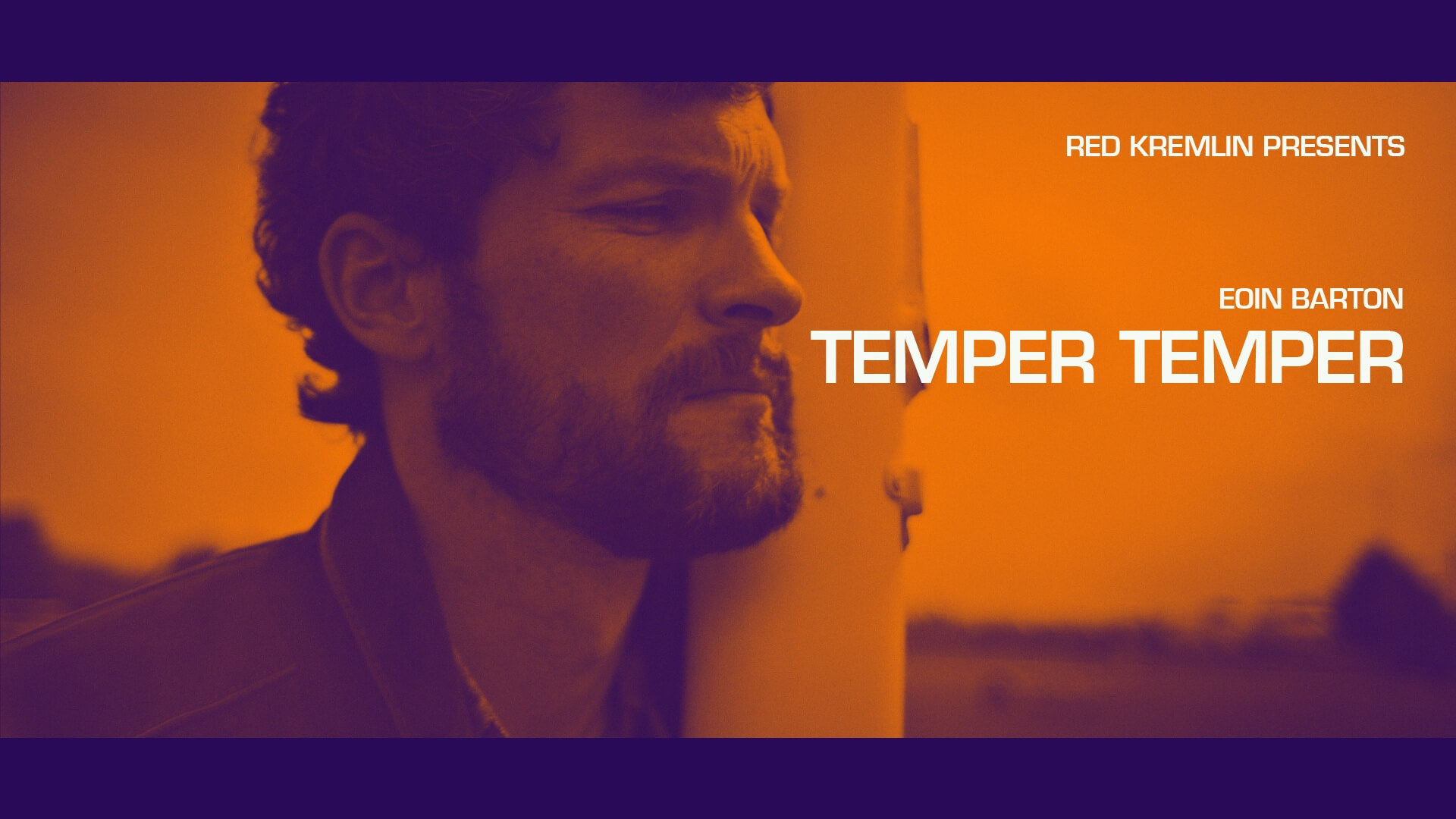 Ray’s 4 tips for you

When you draw a storyboard, don’t go too deep in detail – composition is the main thing.

Amazon and Vimeo are the two platforms for independent movies.

Music in the video von FRAMETRAXX

Thanks a mil to Ray Hyland for his time and the interview! 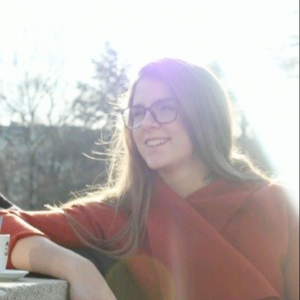