Everywhere in the media, you must have seen at least one picture of Yellow Jacket, or images of the street in France showing the disaster that is happening.

• The origin of the Yellow Jacket

On the 17th of November, a manifestation in France has been set up called ‘Les Gilets Jaunes’ (The Yellow Jacket). It was given this name because the demonstrators are wearing the yellow security jacket during the manifestation in the street.

The origin of the discontentment of the French people was the law about the augmentation of the fuel’s price. Since that day a non-organized manifestation began, and they decided through social media to manifest on the 17th of November. Ever since many roads have been obstructed by the citizens. The first couple of days led to a peaceful protest in which people said

At this day, the manifestation is becoming more and more violent and many troublemakers set fire and destroy many monuments. The tension between the citizen and the security forces create an atmosphere of chaos in the country.

• The national and international impact of the manifestation

In the beginning of December, the manifestation started to expand outside the country.

In Belgium and Germany manifestations emerged, and you could see on the streets citizen wearing the yellow jacket. However, the extent of the manifestations was not as weighty as in France. The motivations and the claims might be a little bit different.

Many rappers and singers wrote songs to support the manifestation. Here are three of them.

This song has a funny aspect, the rhythm and the lyrics are light. In the beginning of the song, he shouts “Macron resigns! “. The lyrics denounce all the taxes French people have to pay and support the Yellow Jackets saying he puts on the jacket as well.

The lyrics of the rapper have a much more serious nature. In this music, Paco describes the situation of the actual France, and says he manifests

The reggae man had also serious and express his disappointment with the government. ‘Macron took the control, he messes thing up and then wonder’ 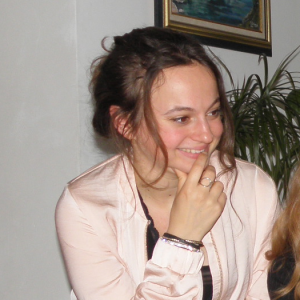