Coronavirus: A plague that can close the doors of Premier League

The COVID-19 virus, known as the Coronavirus, is currently one of the greatest threats worldwide, and affects several systems all over the globe, including sports. In England, as in the Italian championship, the spread of the disease is making the Premier League’s responsible, the main football championship in England, see closing doors to avoid bigger males as a possibility.

This possibility of postponing the season for an extended period of time is being studied, told Daily Mail, which implies a great loss of monetary income, but could ease the spread of the disease in English ground.

The UK government fears it may have to cancel the entire English Premier League season if any players in the division contract the coronavirus.

According to the BBC, a letter sent to club managers from the Premier League on Tuesday says that government officials have asked the division to “step up its contingency plans” amid the ongoing COVID-19 pandemic.

The letter says that while the current state of play is “business as usual,” the government will consider “all the available options for completing the season” should the situation worsen.

To avoid this, clubs are being advised to step up hygiene routines and to limit access to the clubs facilities from outsiders. Other suggested precautions include not signing autographs and avoid shaking hands with fans.

90 cases of the coronavirus have currently been reported in the United Kingdom as of Thursday, with no fatalities.

If the season were to be canceled, it could rob league leader Liverpool of its first-ever Premier League title, and its first UK top tier title since 1990. It is currently unknown what would happen to the status of the league if it were ended prematurely.

Italy is the most highly affected country in Europe, with 3,090 cases and 107 deaths, which has resulted in all sports events across the country being shut to the public until next month.
The government’s advice says that while open-air events in stadiums are not seen as a major contributor to the spread of the virus, the congregation of fans during travel and in pubs could “pose potentially significant risks.

In your point of view? What’s going to happen with football in Europe due to this situation? 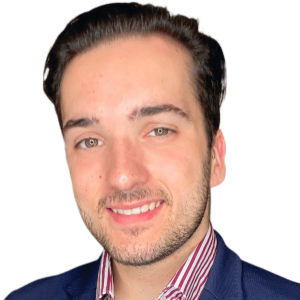