All That And a Bag of Chips. The nostalgia filled Facebook group you need in your life right now.

Photo by Doug Maloney on Unsplash

The 90’s may be gone, but the decade is anything but forgotten.

From food and fashion, to throwback television Nineties fever is everywhere right now.

The 90’s was the an epic time for television.

ABC’s TGIF lineup was something to look forward to growing up.

Thank Goodness it’s Friday is a sentiment most people are familiar with, a sentiment capitalized on by ABC with their Friday night programming block. TGIF aired some of the most popular sitcoms during its 11-year run, lasting from 1989 to 2000.

Several 90’s classics have gotten a reboot in recent years.

The sitcom Full House bounced back onto the silver screen under the name Fuller House back in 2016.

More than a decade after Boy Meets World ended Disney brought back the original cast for a sequel series called Girl Meets World.

You can stream the original episodes of Full House and Boy Meets World episodes as well as the Reboots over on Hulu.

People also can’t get enough of the music and artists from the 90’s.

There’s an entire tour dedicated to the trend-setting decade.

Not enough nostalgia for you?

From the generation that grew up with T-R-L, Salute Your Shorts, T-L-C, boy bands, tamagotchi’s, MTV, and In Living Color, comes the best facebook group you’ll join yet!

The 90’s Roadtrip Facebook Group is all about the inescapable #90skid nostalgia that sweeps across our social media feeds through show remakes, old cartoon clips, and throwback celebrity photos.

So sit back and kick it on your inflatable chair, lace up your Nike Airs, put on your favorite flavor of Lip Smackers, and get ready to party like its 1999! 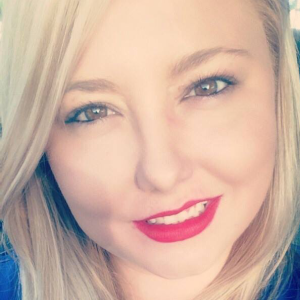