Migrant Right Centre Ireland (MRCI) estimates that there are 20,000 and 26,000 undocumented migrants-including children and families-living and working in Ireland majority of whom have been here for many years

A group coordinated by MRCI known as Justice for the Undocumented (JFU) has over 1,400 members, is working hard for a solution. JFU is campaigning for the introduction of a regularization scheme to allow undocumented migrants the chance to come forward and regularize their situation. Another group known as Young, Paperless and Powerful is a creative youth project for undocumented young people in Ireland which uses art, film, spoken word and fun to tell about growing up in Ireland without papers.

MRCI estimates that there are 2,000-2,500 children in Ireland who were born from undocumented parents. As they consider Ireland home, but are denied from the citizenship and residency rights and are in a legal limbo upon living high school and attempting to attend higher education or employment. When a group of 1008 undocumented migrants were surveyed recently, 84%said that they have been here for more than five years and one in five was here for more than 10 years. 89 %were working and 52 % were female. MRCI also revealed that there are 32 nationalities from four continents living in Ireland. 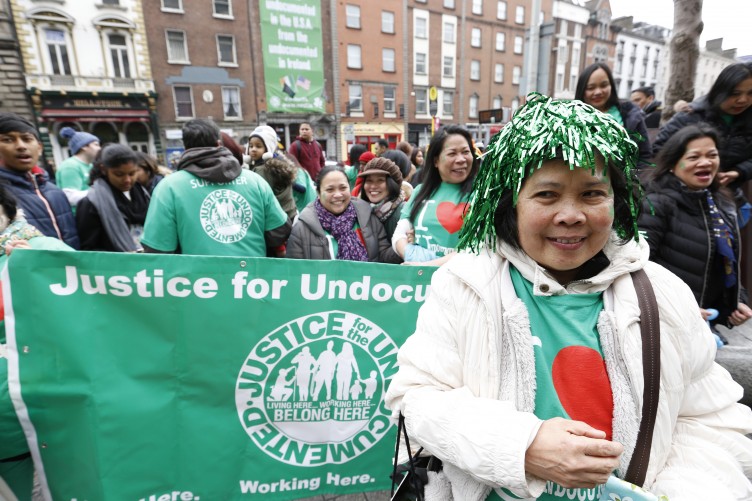 There are many instances where the undocumented migrants were subjected to forced labour. Mohammed Younis who came to Ireland as a chef from Pakistan was paid 52 cents per hour 7 days a week. He says that when his employer failed to renew his work permit, he became undocumented. “I did not know anyone and I speak very little English. I was treated like a slave for 7 years.” He is still fighting in High Court to get  € 92,000 which was awarded by Labour Court. 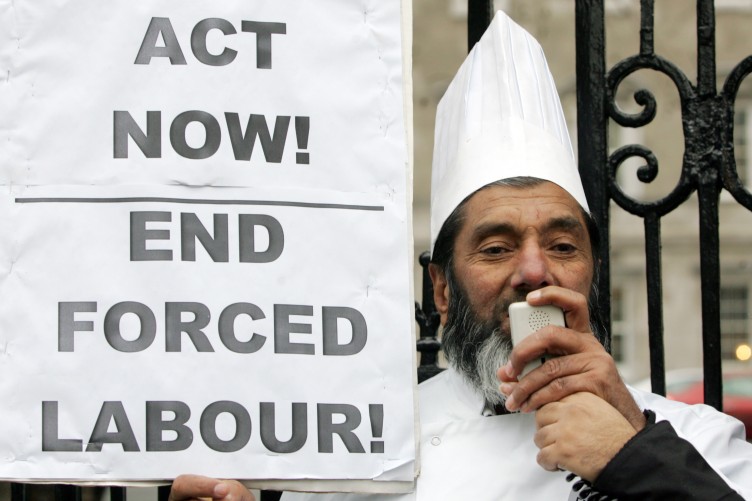 6. 69 percent of Irish are in favor of giving  undocumented migrants here a  root back into a system according to a survey carried out by Red C Research on behalf of MRCI.