Did you ever wonder why is the Latin American dishes so popular around the world? Food is one of the elements of culture that Latin America is most proud of.

First thing for you to understand where is this amazing food come from, you need to read the history of how everything began:
Latin American food is a mixture of the indigenous tribes food, Spanish food, and traditional African foods; introduced when slaves were brought over from Africa. Along the northeastern part of South America, as well as in the Caribbean Islands, the African influence is quite a bit stronger than in other Latin American cultures for obvious reasons. In Mexico, the Mayans and Aztecs played a large role in current Mexican cuisine as it fused itself with the traditional Spanish food brought by the Spanish conquerors when they arrived on the scene.

Next, I will be showing you the most recognized dishes around Latin America: 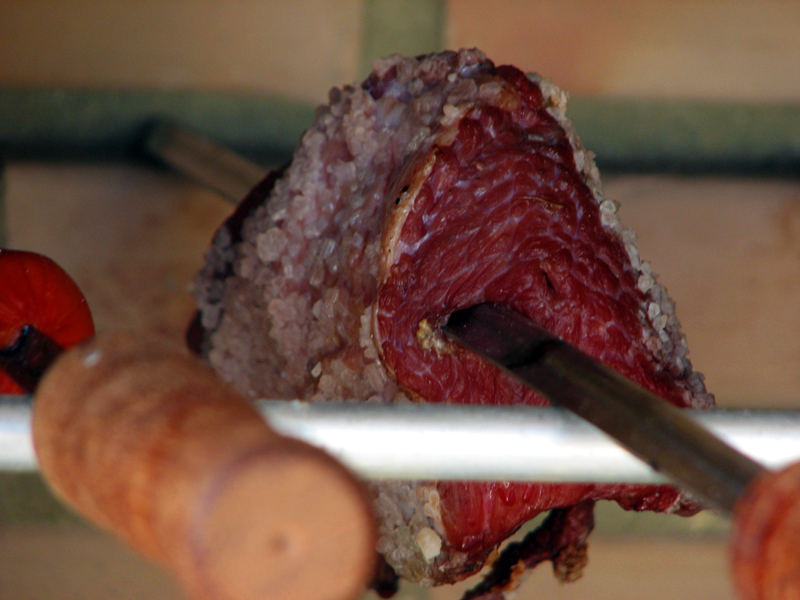 Churrasco is a Portuguese and Spanish term referring to beef or grilled meat and is a prominent feature in Latin American cuisine, popular in Argentina, Bolivia, Brazil, Chile, Colombia, Guatemala, Nicaragua and Uruguay. A restaurant serving grilled meat is known as a churrascaria (steakhouse). It is particularly popular in Brazil. 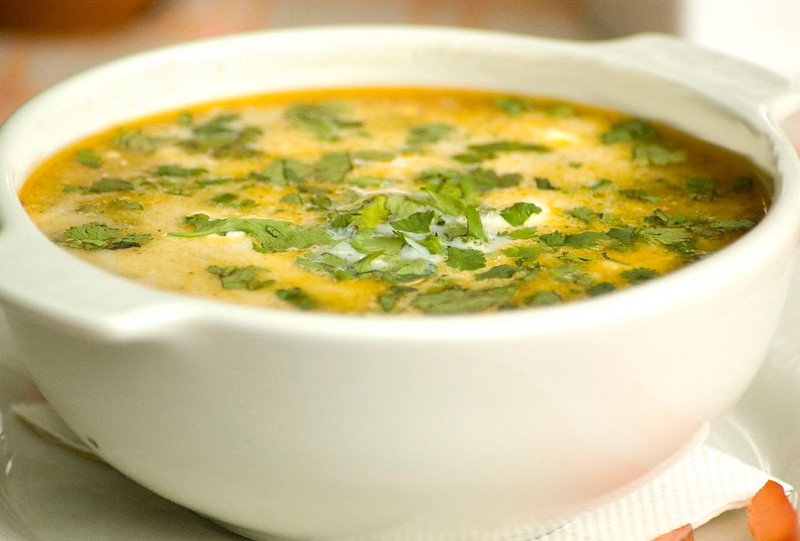 The Chupe is a very traditional soup in Latin America, especially in Peru but it has made a place in Venezuelan cuisine. It can be made from shrimp, chicken or beef, among other things, but this time, we present a recipe made with chicken. 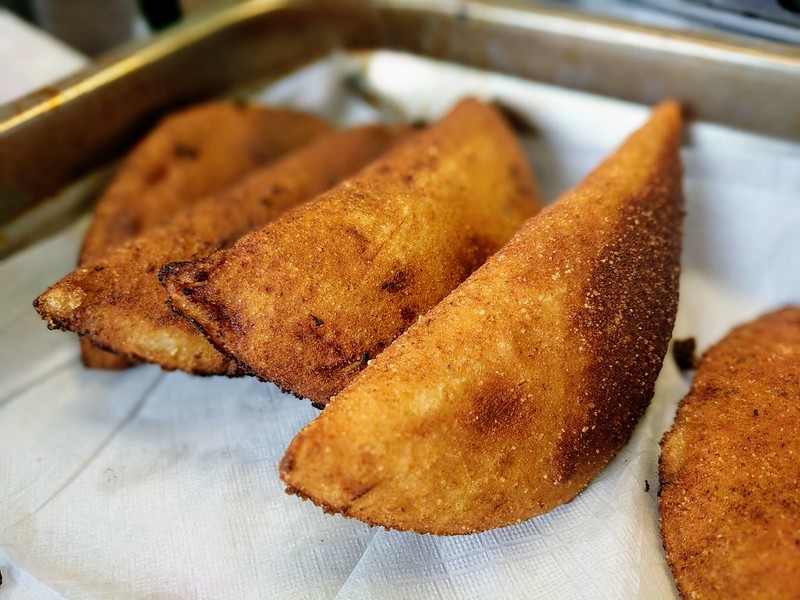 A popular breakfast or snack in Latin American cuisine, an empanada is baked or fried bread or pastry which is stuffed with meat, cheese, vegetables, among other fillings. Both savory and sweet versions are available 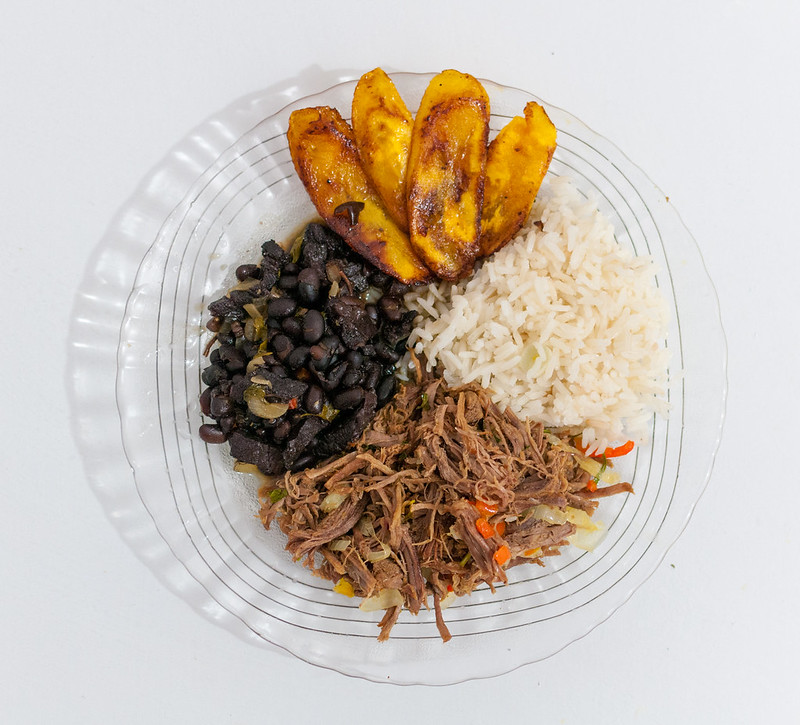 The Pabellón Criollo is basically a dish that consists of flavorful shredded beef, rice and black beans that had been stewed. As simple as it may seem, many consider it to be Venezuela’s national dish. It could be served with tajadas or fried plantains on the side, to add flavor as well as prevent the food from slipping to the sides of the plate 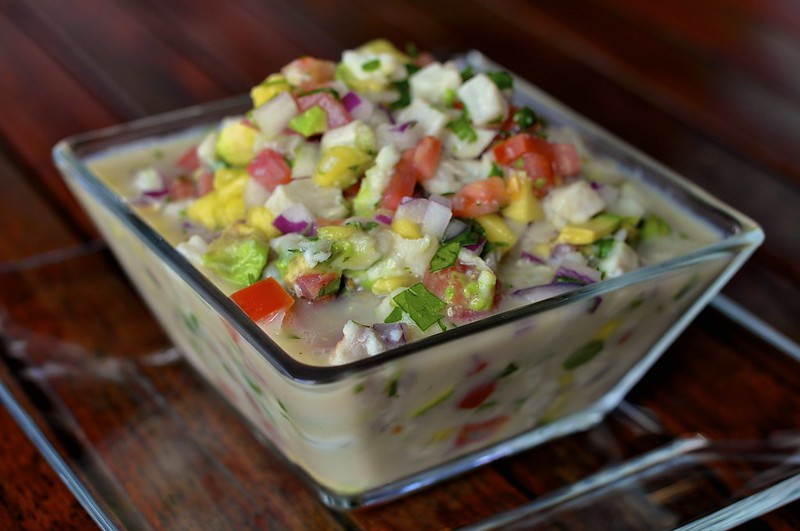 Ceviche is a seafood cocktail that can be found across the Americas, and it involves marinating and curating with citrus juices and select spices.
There are numerous variations of Ceviche in Mexico and Central America. But the most popular is made in Peru. 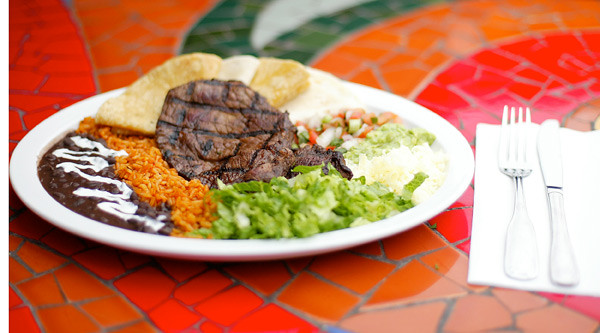 Asado are the techniques and the social event of having or attending a barbecue in various South American countries, where it is also a traditional event. An asado usually consists of beef, pork, chicken, chorizo, and morcilla which are cooked on a grill, called a parrilla, or an open fire. 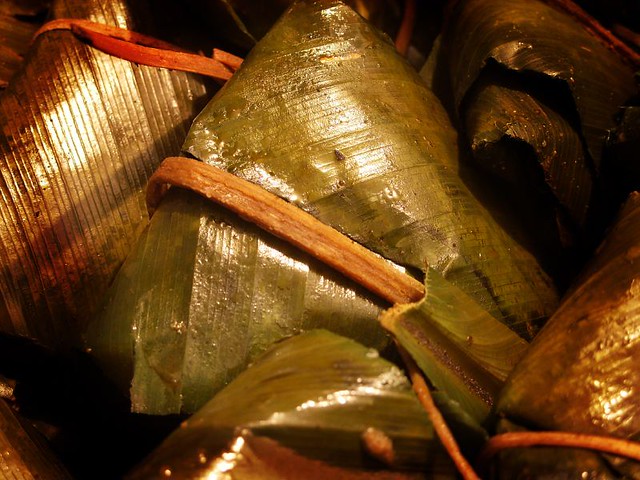 Found across Latin American cuisine, and is known as a huminta in Peru, Argentina, Ecuador, Bolivia and Chile, a tamal is a traditional Mesoamerican dish made using masa (starchy, corn-based dough) and filled with meats, cheeses, fruits, vegetables or chilies, then steamed or boiled in a leaf wrapper

If you ever consider coming to any country in Latin America, you MUST try any of these amazing dishes!