We live in a world riddled with mental health issues. According to ‘Mental Health Ireland’:

However, the great stigma surrounding these issues make it harder for people to talk about them and find a cure.

According to The Journal, HSE antidepressant and anxiety medications went up by 64% from 2009.

Medical researcher Peter Gøtzsche argues that ‘because psychotropic drugs are immensely harmful when used long-term, they should almost exclusively be used in acute situations and always with a firm plan for tapering off, which can be difficult for many patients.’

Because some of the harmful side effects, a lot of people are turning to alternative methods.

During the 50’s and 60’s a lot of research was happening around psychedelic therapy. Because of The Controlled Substances Act of 1970, psychedelic drugs became illegal and almost all research stopped.

Over the last ten to five years, this research has been resurfacing into what is known as The Psychedelic Renaissance. 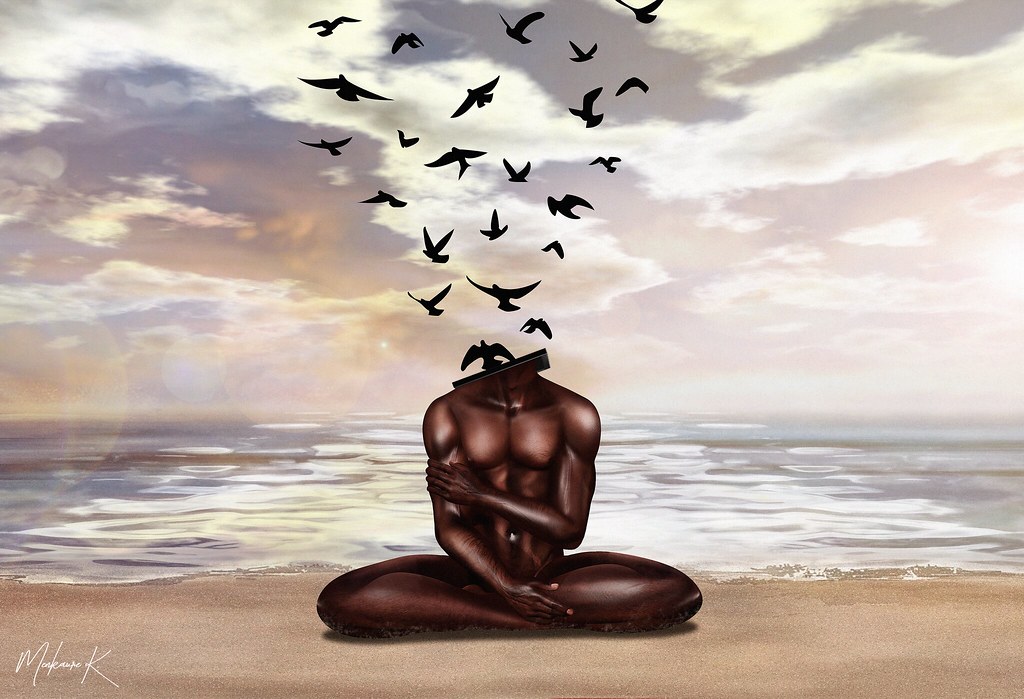 The Circular spoke to Ciara Sherlock, the founder of The Psychedelic Society of Ireland. She had her first experiences with psychedelics in The Netherlands, where some of these drugs are tolerated. These experiences had a big impact on her life, ‘I have had difficult experiences that psychedelics really helped me through’, she explains.

She wanted people to come together over this topic and that is one of the reasons she founded The Psychedelic Society of Ireland in March 2015.

Since then, she has done training with the Multidisciplinary Association for Psychedelic Studies (MAPS), a ‘non-profit research and educational organisation that develops medical, legal, and cultural contexts for people to benefit from the careful uses of psychedelics and marijuana.’ 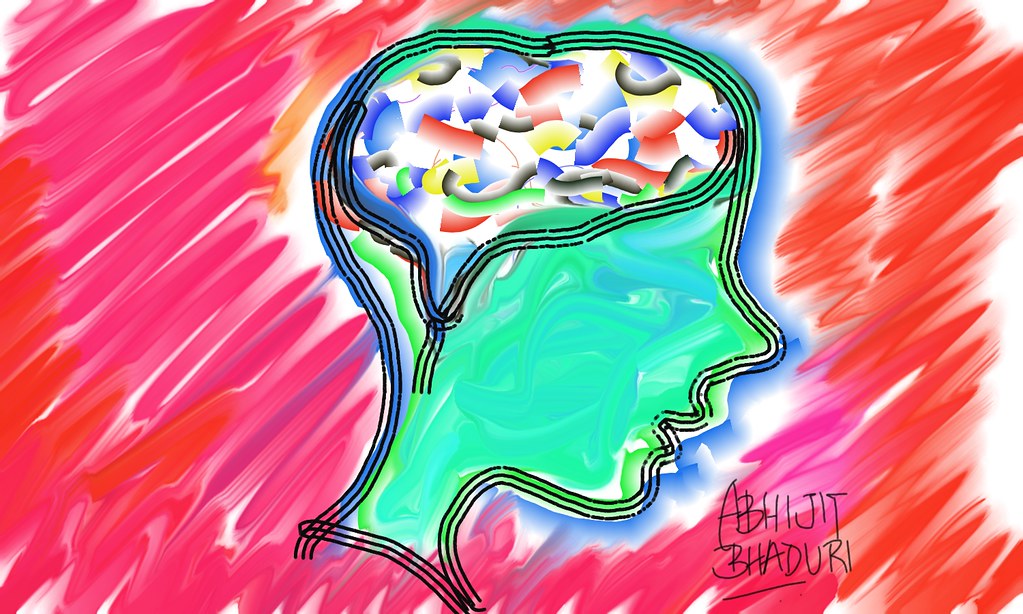 MAPS’ clinical trial for methylenedioxymethamphetamine (MDMA)-assisted psychotherapy, for the treatment of post-traumatic stress disorder (PTSD), related to war veterans, victims of sexual abuse, etc. The trial is on phase III, expecting it to be available to the public by 2021, therefore they are training therapists so they can start giving treatments as soon as it is legal.

There is also research happening with lysergic acid diethylamide (LSD) to treat anxiety and depression on terminally ill patients; psilocybin, the substance found on ‘magic mushrooms’ to treat major depressive disorder; ketamine for suicidality and treatment-resistant depression; amongst many others.  Ciara mentions that ‘people on the verge of suicide, people with severe depression, severe chronic resistant PTSD, have shown, doing this therapy, to be cured.’

Although there is really positive research on the use of psychedelics, it should always be taken in the right setting and with support. Psychedelics are non-specific amplifiers, as Stanislav Grof describes. As Ciara mentions, ‘in the right context, they can be very emotionally cathartic.’ It is impossible to know what might come up in these experiences as sometimes even with the right mindset, ‘what might be needed is to visit these places that might need more attention’, and that can be really challenging. It is important to have support to turn these sometimes-difficult experiences into some of growth. Ciara is also co-director of the Psychedelic Experience Retreats in Holland, which have the aim of providing a safe space for people to have psychedelic experiences in a support environment.

‘I see the need for more integration, more support for people in general, more community and more access to education around these experiences. There is a need for an open-minded supportive community, where people using these substances for personal and societal development are not shamed for it,’ Ciara mentions.

The Psychedelic Society of Ireland also organises educational events, as Ciara believes that because ‘people are not being educated properly about it because it is illegal, and that’s what’s causing harm, not the actual substances themselves’.

Watch a short video where Michael Pollan talks about his experience with psychedelics.