Maybe I’m a little bit neurotic, I don’t know. Did I say ‘maybe’?

I remember years ago doing one of those kind of ‘okay’-looking free personality-tests and being altogether pleased with myself that it said I was neither neurotic nor calm. Or was I pleased? Was this my genius finally revealing itself? ‘Reason in madness’ and all that Shakespearean codswallop? One day I shall live in a cottage by the sea and nurse limp orchids back to health. Tomorrow I shall shoot the rooster next door if it wakes me before 8 o’clock.

You can take that first paragraph as a snapshot of what it’s like be in my head on any given day, and believe me, it would be tempting to just erase it and write a very safe account of how I discovered ASMR. Truth be told, I’m a thinking woman. Or more to the point – I’m an over-thinking, happy-anxious, slightly-pissed-off-with-you-now, actually-it’s-my-fault, oh, hold on what was I supposed to do for Monday? SHIT!  OH, OH MY GOD, A PUPPY! Did you see that puppy? Damn, missed the bus again – type of woman. My thoughts flutter, and I’ve been told I make problems out of quite frothy situations from time to time. 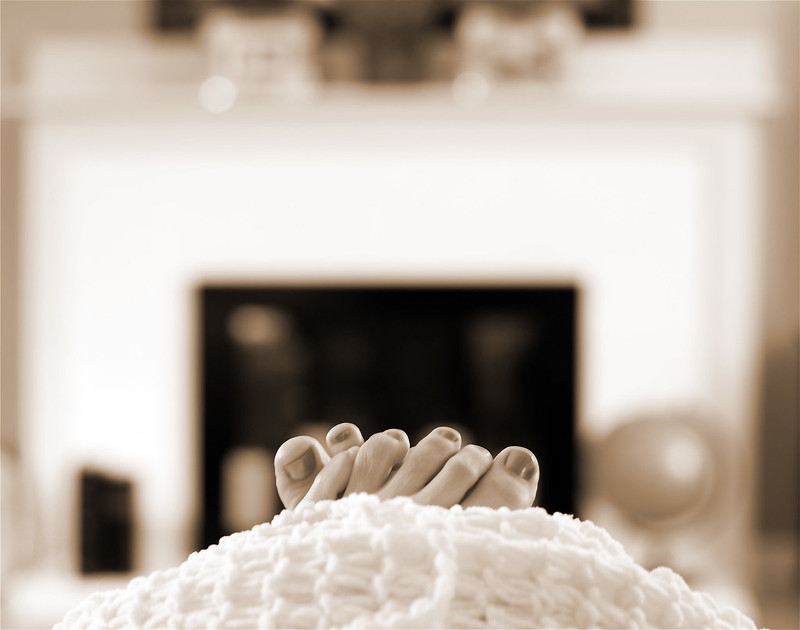 It is this fluttering which can make me quite anxious and restless. I’m sure many of you have thoughts or things that bug you and fail to leave your head, especially when alone in bed. How many of us have wished to just fall asleep and for every bad thought to disappear by morning?

For the best part of three years I had trouble sleeping at night. There was at least one day out of every week where I lost a night’s sleep. Sunday nights were the worst. The anticipation of the upcoming week would cause a knot in my stomach. I’d love to know why, I really would, but I have no memory of what was bothering me at the time. My (unknotted) gut tells me it was pressure to perform academically, which nobody would have guessed from my seemingly laidback attitude towards education. 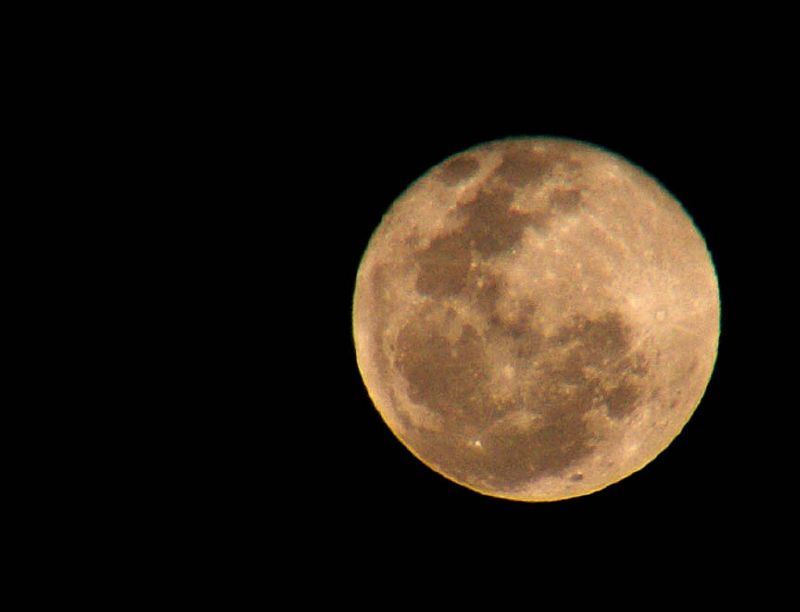 Sea of Tranquility by Storm Crypt

In 2nd year of university, the insomnia abated. I moved in with some really cool girls (who I still live with, because they’re awesome) and things in general picked up. It wasn’t until I began studying my current course (MA in Journalism and Media Communications) that I noticed I was finding it hard to sleep again. As master degrees go, it’s more demanding on my time and energy, and I left a job very soon after starting it. I felt previous anxieties return and my sleep began to be effected.

I thought, if I could just calm down, if all my stupid worries could sink to the back of my head, I would nod off with ease. I found myself taking out my laptop one night and playing relaxing rain noises. Pretty soon, I thought someone whispering would probably have a better effect. I love the sound of whispering, the soothing nature of a hushed voice – a whisper is private, gentle, even intimate.  It was a YouTube search for ‘whispering’ which led me to my first ASMR discovery, TheOneLilium, a Danish lady whose ASMR related videos have a huge following.

Firstly, I was shocked. This woman is just staring at a camera, talking to me, telling me she’s going to help me ‘get sleepy’. Is this about to turn into bad porn? I found it weird, very weird, yet weirdly nice too. Her Danish accent, the gentleness of her voice, her serene face and soft features – it was extremely and surprisingly pleasant. I felt a tingling at the back of my neck, I felt myself focus on what she was saying and my many rambling thoughts were pushed to the back of my mind. It wasn’t like guided meditation or anything I had experienced before, it was more conversational than that and far more effective for me.

Shortly after this experience I spoke to one of my housemates who studies psychology about it, but she didn’t really understand the ‘tingling’ part. I couldn’t really explain it to her, and we both soon learned that she had never experienced anything of the sort. Was my experience unique? Was I weird? Had my weirdness been proven now?

I had a memory of similar tingling sensations in my neck and head as a child – a friend quietly reading a book of interesting facts to me, carefully turning the pages; another friend brushing my hair and tying it up, gently teasing with a comb, asking how I wanted it styled.

I would soon learn that these were my ‘triggers’, and they were not unique, but they meant that I experienced Autonomous Sensory Meridian Response (ASMR). It’s a phenomenon which scientists are finding hard to explain, and it’s ALL OVER the internet. ‘Triggers’ are the things which cause someone to experience a physical sensation at the head and neck which is pleasurable and can often be described as a ‘tingling’ by many individuals (including me). Sounds like an orgasm right? Well many people actually compare it to one, describing it as an orgasm for the brain. While I wouldn’t go that far, it’s certainly an experience I’d go back to for more.

Soon after TheOneLilium, I discovered GentleWhispering. I found relaxing role-play videos which reminded me exactly of my friend brushing my hair when I was young – a trip to the salon, a spa visit, eye-tests, your Russian teacher. A whole world of ways to relax just one click away! Who knew? I didn’t!

Some people will more than likely find these videos weird, especially if you don’t experience ASMR, but it’s important to note that a lot of love and care goes into them. Don’t hate, appreciate folks! It takes a lot of guts to be ‘out there’ and make one.

Now, whenever I’m feeling moody, stressed, incapable of sleep, and everything else fails me I turn to ASMR. I take out my phone, click on my YouTube app, and pay a trip to the salon for free. Sure, my hair doesn’t get shorter, I already have perfect vision, I have no interest in getting a man’s suit fitted, but the process is relaxing. The purposefully soft spoken individual in front of the lens and the care they take making the videos relaxes me in a way which I never would have thought possible. 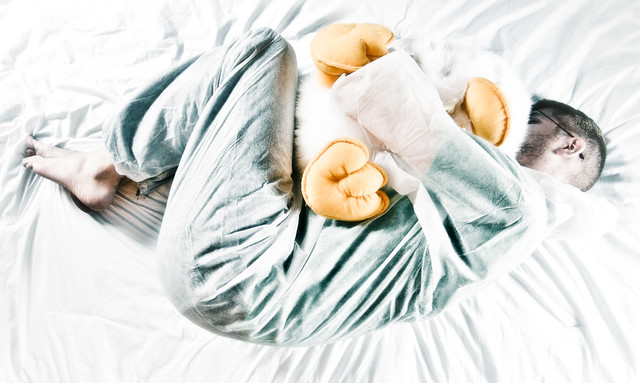 I’m not saying that these videos will solve life’s problems, but if like me you get anxious and nervous about the fluffier stuff in life, giving it a go can’t hurt, right?

Have you any similar ASMR experiences? Don’t forget to comment!