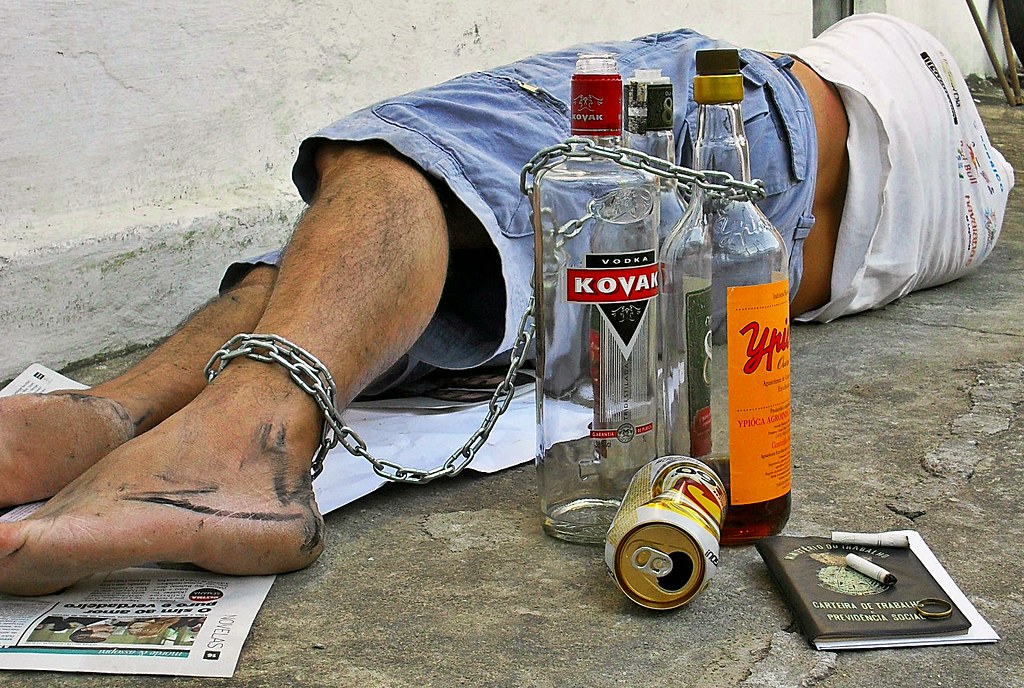 There’s many things the Irish are known for, red hair, funny accents, and leprechauns to name a few. The other main thing we’re known for is drinking alcohol. Copious amounts of alcohol at that.

According to the Health Research Board  Irish people in 2014 consumed 11 litres of pure alcohol each. To put this into perspective 29 litres of vodka, 116 bottles of wine or 445 pints of beer.

It isn’t just the consumption of alcohol that is the problem, but the volume we drink and the pace drink it. According to a report from the World Health Organisation the Irish are the worst offenders for binge drinking out of the 169 countries they surveyed. With Austria coming out ahead of them by 1%.

“Throttle the Bottle” is a documentary which I produced that tries to help the listeners reach a greater understanding of the dangers in drinking. Along with the negative affects it can have on one’s life. Having a focus on the influence of Irish culture on drinking.

Not only do I attempt to try and bring attention to the dangers, but also try to bring an understanding to just how easy it can happen. There are three guest speakers on the project, the main one being Jerome Campbell. A 44-year-old man who was an alcoholic for over 25 years.

He has only began winning his battle against alcoholism over the last few years. As a recovering alcoholic of middle age he helps to provide a different aspect. Helping to illustrate the journey from a young man enjoying going on the tear, to a fully-fledged alcoholic.

He helps to provide this timeline, of sorts, as he goes from his beginnings where his mother “would wipe whiskey on his gums while he teethed”. Continuing to describe how later on in life it still proved as a coping tool.

The other two speakers used were clips found of two famous celebrities who suffered from alcoholism, actor Richard Burton and comedian Craig Ferguson.

Richard helps to wrap up the battle with the bottle in a very eloquent manner. Describing it as “It’s always November and it’s raining and it’s three o’clock in the morning and there’s nowhere to go.”

It helps to paint the picture, as many drinkers can relate to this sentence. Craig Ferguson helps to add a bit of comedic value to an otherwise rather sad and aware piece. Also highlighting a possible solution to the problem, and the way he found help.

“Find other people who had similar experiences, and talk to them. It doesn’t cost anything; it doesn’t cost a thing, and they’re very, very easy to find, they’re very near the front of the telephone book” (In reference to Alcoholics Anonymous).